One of the most common and interesting topics in my recent conversations is around cryptocurrency. I wrote about Bitcoin over 4 years ago (link here). Since then, the topic has gained more popularity and a lot more money has flowed into the space. Elon Musk, the CEO of Tesla, has become a figurehead for cryptocurrency. Tesla invested part of its cash reserve into Bitcoin, Elon cryptically tweets about Dogecoin (which was originally developed as a joke) and announced Tesla would accept Bitcoin as payment for their cars and then changed that policy, sighting that the energy usage is not sustainable enough and is hard on the environment. It is amazing the influence he seems to have over the cryptocurrency market, even addressing it recently on Saturday Night Live.

Below is a recap and updates to some of the information I wrote about four years ago.

One thing that has remained consistent is that cryptocurrencies remain very volatile. Take a look at the price range for what are probably the three most talked-about cryptos recently.

With thousands of cryptocurrencies, I don’t believe they can all coexist successfully forever. There will likely be some that rise to the top (maybe some that haven’t even been invented yet) and many others will likely fade out. If you are interested in cryptocurrency, it is important to do your research. That said, as much research as you do, keep in mind that the concept and technology are still fairly new, and lack a long enough track record to draw any firm conclusions.

In my last letter I said, “The concept is intriguing and I look forward to seeing how it develops”. Though we are several years down the road and there is a lot of momentum in the space, I feel similarly today. 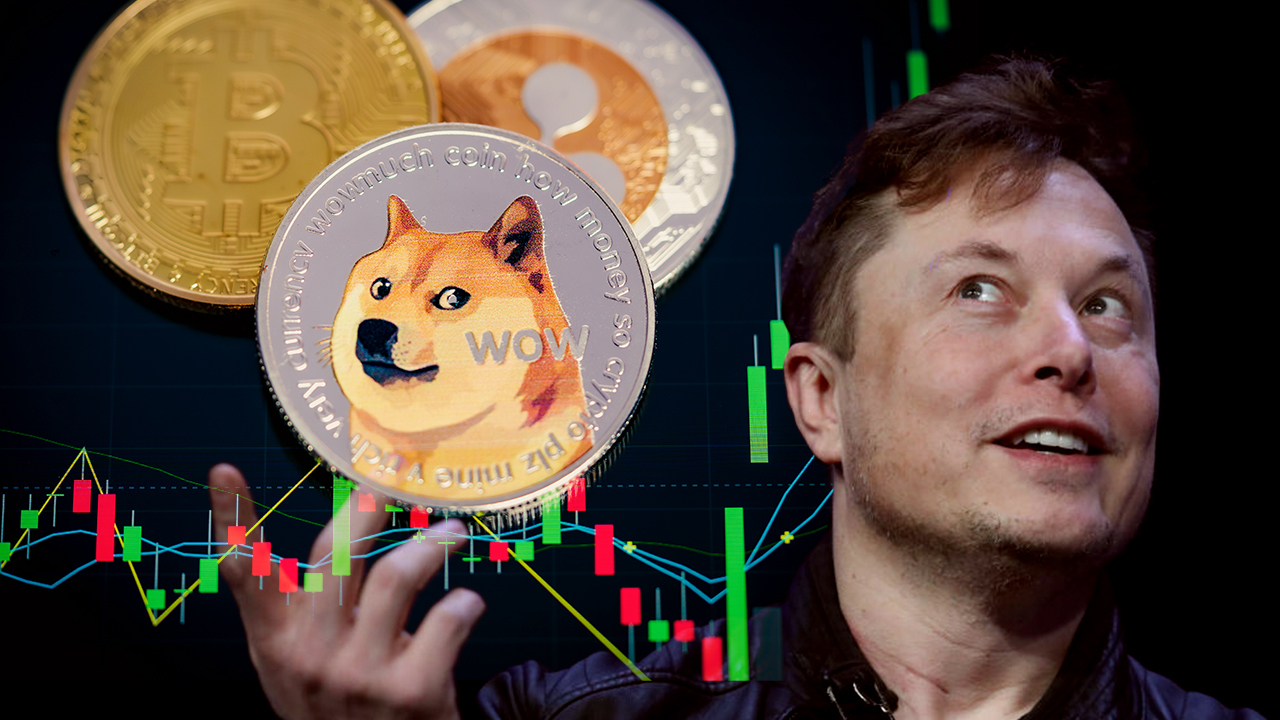