The stock market has set a number of new market highs recently, largely fueled by what is being termed the “Trump rally”. So, what does this mean? For some investors, it instills confidence and they want to put money into the market. Other investors think a market high means a drop is coming so they want to be cautious. Let’s take a look at some information related to past market highs to provide some perspective.

In the article No, Market Highs Are Not a Bad Sign Barry Ritholtz writes:

In point of fact, one of the most bullish things that can happen to any market is for it to reach new multi-year highs. This finding should be intuitive, but it appears to be anything but.

It is logical that we should expect frequent market highs in a bull market, as over time we expect the stock market to follow its historical trend of going up and if it wasn’t setting market highs than it isn’t doing what we would expect it to do. Of course, the ride can be bumpy and there are no guarantees. Note that the article referenced was written March 5, 2014 when the S&P 500 was at 1,873.81 and the Dow was at 16,360.18.

In the article Greed is Back! S&P 500 Sets New Market High published on February 23, 2015, Paul La Monica illustrates a number of reasons that investment analysts were stating a correction is overdue. Since then there has been a correction, yet the market is back to setting new highs again.

What do you do with this information? Bottom line, stick to your strategy! If you don’t have a strategy, you need one. Without a strategy investing decisions can be agonizing, and worse yet, financially harmful. Research by DALBAR continuously shows that average investors perform significantly less well than appropriate market benchmarks and the leading reason is poor investment psychology.

An investor cannot invest directly in an index. Past performance does not guarantee future results. The Standard & Poor's 500 (S&P 500) is an unmanaged group of securities considered to be representative of the stock market in general. The Dow Jones Industrial Average is a price-weighted index of 30 actively traded blue-chip stocks. 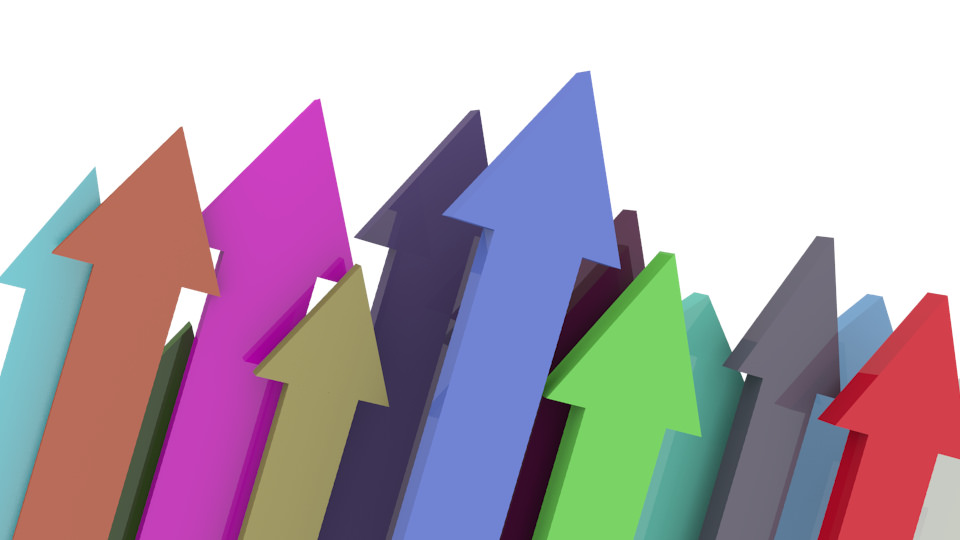