It’s not uncommon for me to hear stories of regret or disappointment when talking with people about their investment history. The reasons for this vary widely but a frequent one relates to what people feel are missed opportunities. It often sounds like this:

“I wish I would have bought Amazon 20 years ago”

“I owned Apple years ago but sold it”

These reactions are natural and in hindsight these decisions are easy to criticize, but let’s look a little deeper at the ride that the three largest companies in the world by market cap have had.

- Microsoft stock had a period of over 9 years from a peak price to a bottom price and it took more than 5 additional years for it to get back to that prior peak, for a painfully slow 14+ year ride

As you can see, all of these companies have dealt with major ups and downs which can explain why many people who may have owned them at one point didn’t stick around for the entire ride as the future is impossible to know.

In my experience as a financial advisor, I’ve never met someone who’s wealth came from buying that one lucky stock that made them into a multi-millionaire. I’m sure it happens (so does winning the lottery), but it’s not very common. The closest thing I do see as it relates to benefitting from one specific stock are employees who had the good fortune of working at companies like these before they became the companies they are today, and received stock options as part of their compensation. I attribute this success to people being fortunate in their career, not due to their investment genius. Being in San Diego, the most common example I see is those who started working at Qualcomm years ago and have benefited from that company’s significant growth.

So, while I haven’t met anyone personally who became rich from investing in the right company at the right time, I have met many people in which the stock market has played a key role in helping them become millionaires. Their success can be attributed to their discipline of being consistent, long-term investors. 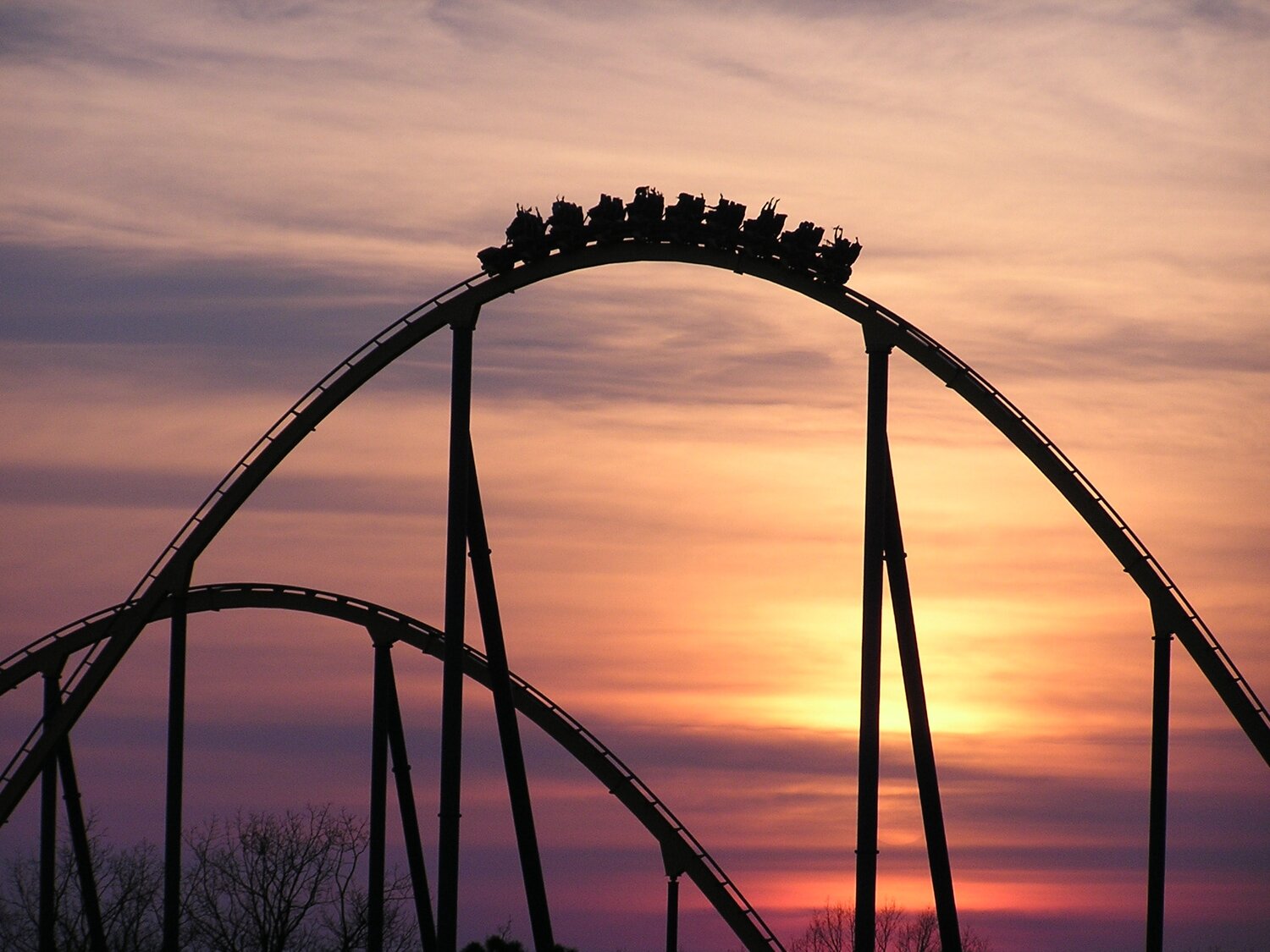