brace yourself - economic numbers and the stock market

When the recent pandemic seemed to shut down the economy overnight there was much talk about what it would mean for the stock market. I spent a lot of time reviewing information and listening to trusted sources for insight. Of course, no one knew for certain what the outcome would be (and we still don’t as the pandemic isn’t over). While predictions were endless, many tried to guess what the market would do and how it would recover. Economists and money managers used many letters to represent the shape that the downturn and eventual recovery of the economy and market (which often don’t move in sequence with each other as we’ll see) would take, common letters quoted were V, U, L and W or variants thereof. Thus far the V shape seems to be the best fit description for the stock market, but that could change and morph into any wonky shape.

While I noted in my March newsletter that past health crises tend to have fairly quick recoveries, I didn’t imagine we’d experience the fastest drop and rebound in history, especially given the magnitude of the economic effects of Covid-19.

How is it that the market rebound has been so quick when unemployment hit the highest levels since the great depression, earnings are down double digits and a vaccine hasn’t yet been developed? There isn’t a perfect answer but one thing I’ve learned in my experience is that markets tend to overreact in both directions. This is part of the reason the stock market can be so uncertain in the short run, yet a good investment for long-term investors with well-designed strategies.

Though the current environment is unique in its own way, the disconnect from the economy and the stock market is normal as economic numbers provide information in hindsight while markets are generally forward-looking. Let’s look back at the financial crisis recession of 2008-2009. In that recession, the S&P 500 bottomed on March 9th, 2009 after falling over 55% from its prior peak. The recession didn’t actually end until several months later in June of 2009 and the National Bureau of Economic Research didn’t officially announce an end to the recession until September of 2010, well over a year into the market recovery.

Here are two recent examples of economic and market disconnect:

- On April 29th when the Commerce Department announced that in Q1 the economy shrank by an annualized rate of almost 5%, the S&P 500 rose 2.66%.

- On May 8th the Bureau of Labor Statistics announced that more than 20 million jobs were lost in April and we had the highest unemployment rate since the Great Depression, yet the S&P 500 was up 1.71%.

It’s clear that economic information can be disconnected from the market, and if you wait for an all-clear signal based on economic data to inform your investment decisions you’re almost assured to miss out. That being said, brace yourself as Q2 GDP numbers are widely expected to be dismal, still, knowing how the market will react in the short-term is a guessing game. 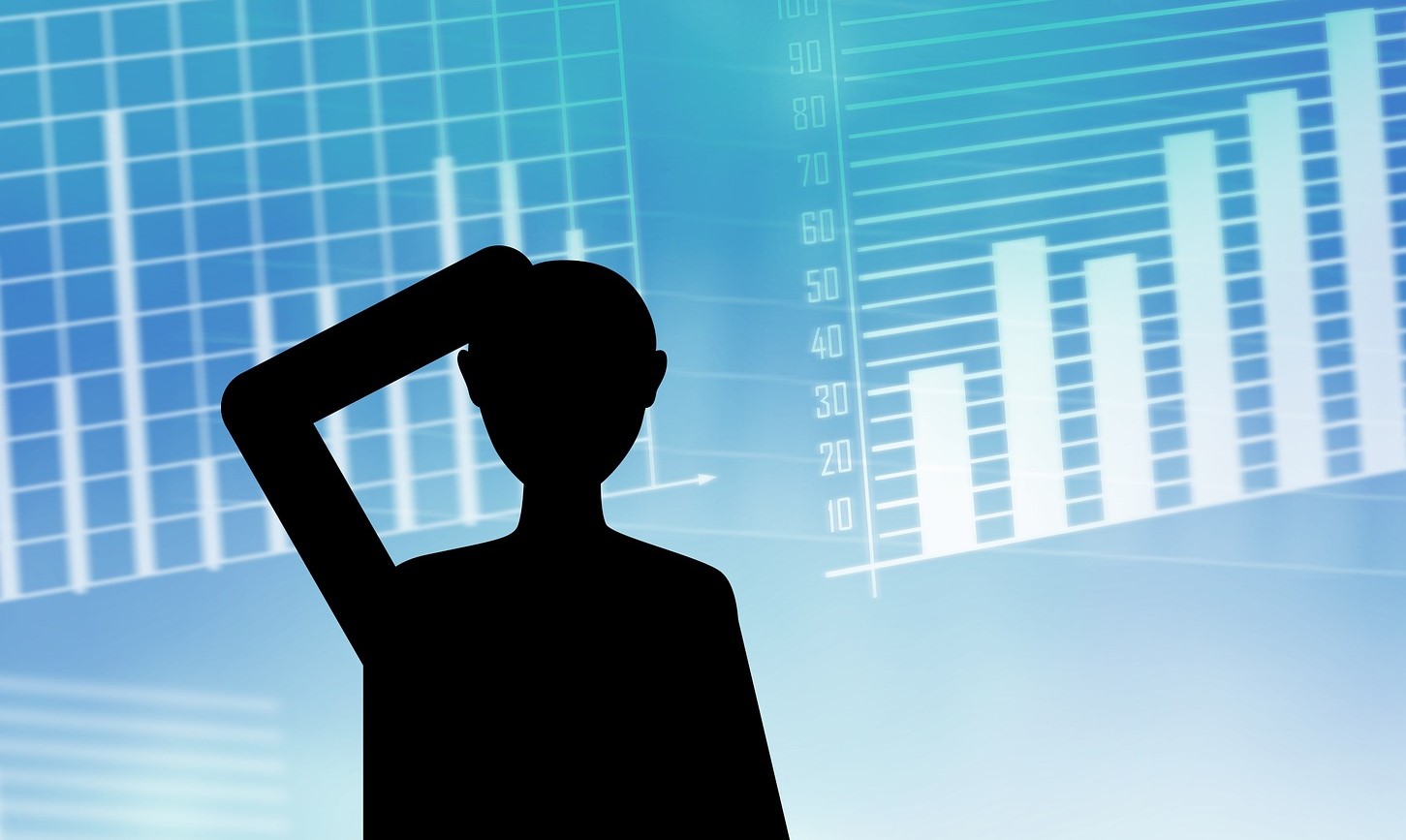