the impact of low interest rates

Interest rates have been falling for almost 40 years. In 1981 you could buy a 10 year government issued treasury bond paying over 15%, if you bought an equivalent bond today it is paying less than 1%. The impact that interest rates have is very broad but in general lower rates are good for borrowers but not so good for savers.

In the 1980s mortgages with double digit interest rates were common. Now, the average 30-year mortgage is around 3%, so the cost of borrowing money is much lower. At the same time, people used to buy Certificates of Deposit at banks that could pay double digit returns, where as now many CDs are paying around 1%.

It is important to pay attention to this change as it relates to financial and retirement planning. As people get older they tend to have less debt and more savings. Many people also overweight their portfolio to safer investments such as cash, CDs and bonds in retirement. If you use historical rates of return and assume you will get those returns going forward, that may lead you to faulty and overly optimistic return assumptions.

Also, important to note is how you can make money investing in bonds. In short, bond prices and interest rates move in opposite directions. Therefore, as interest rates have been coming down, bond prices have been going up, so you can actually earn more money on bonds as rates go down. For example, if we use a well known bond mutual fund, the Vanguard Bond Market Index Fund, it has had a total return of over 6% through the first half of this year. At the same time, it is paying interest of just over 1%.  So how is the total return over 6% when it is only paying a little over 1%? There are many factors to consider when investing in bonds and many moving parts to determine their price, however, here is an example to demonstrate the inverse relationship of bond prices and interest rates.

Example: If I buy a 10-year bond when it is issued for $1,000 and it is paying 2%, I will collect 2% interest ($20/year) for 10 years and also get my $1,000 investment back when the bond matures in 10 years. Now assume that interest rates go down and I can buy an equivalent bond, but it is only paying 1%. The value of the bond paying 2% has increased because relative to what can be bought now, it is paying more interest. If the 2% bond is sold it will demand a higher price, let’s say $1,050. The owner of that bond could therefore sell the bond for more than he paid for it, earning him a premium above what the interest rate is. Of course, the opposite is also true and if rates increase and I can buy a bond paying more than 2% then the value of the bond only paying 2% would decrease.

So how should you view bonds now? I believe that bonds can still play a role as a way to diversify a portfolio and offset stock market risk, however, betting that the next 30 years will deliver returns similar to the last 30 years may cause you to overestimate your return assumptions which could put your financial and retirement plans at risk. 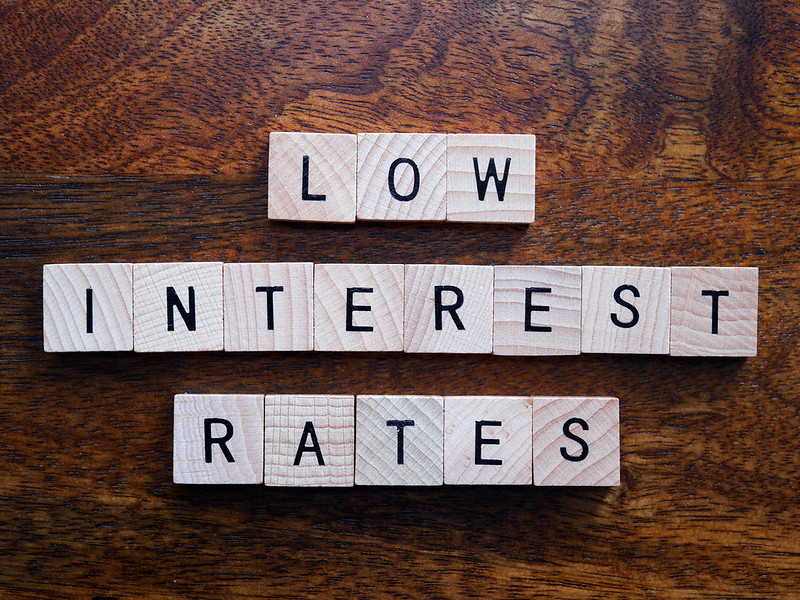