Being the parent of a 7 year-old daughter and 2 year-old son, discipline is something I have to practice on a regular basis. Given the ages of my children, the issues aren’t all that major (clean up after yourself, don’t eat too much candy, share, etc.). Sometimes it seems like ignoring the situation would be easier than dealing with it, and that may be the case in the moment, but in the long run it wouldn’t instill the best behaviors. I am aware that as my kids grow older the tough love decisions will likely become more difficult and serious. However, I’m hopeful that by doing the little things now it helps set the stage for a better future for both my wife and I, as well as my kids. Of course, as with investing, there are no guarantees.

So what does this have to do with finances? The concept of putting in the effort and making small sacrifices now that will hopefully pay off down the road can apply to many things. I often tell people “at some point sacrifice is required and small sacrifices now can often prevent having to make much larger and more difficult sacrifices later”. If you don’t feel like you’re on track financially, start making changes now and it will pay off down the road. As the Chinese proverb says “the best time to plant a tree was 20 years ago, the next best time is now.”

If you would like to explore whether you’re on track, and if not, how to get there, email me at advisor@blakegallion.com to set up a complimentary appointment. 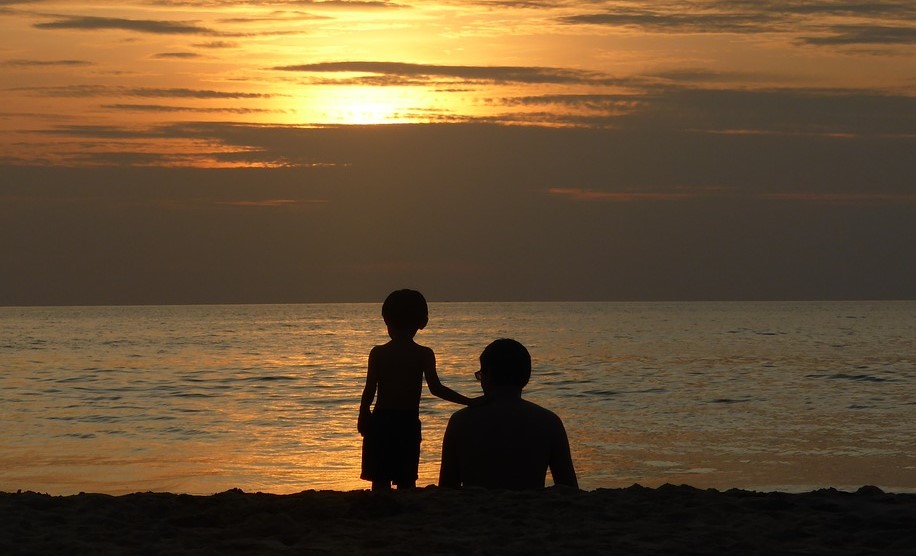